Gulshan, Dhaka – Unmad-JCC Comic Con 2014 kicked off at the National Shooting Federation on November 13 and took the ever so growing high-flying cosplay and fictional cartoon culture celebration in Bangladesh to new heights. The event is a comic and pop-culture convention aimed towards mostly comic lovers, bringing them together under a roof where fun activities are in abundance throughout the days of the event, starting from stalls that sold comics and comic merchandises, to comic hall of fame and cosplay contest, fun activities for kids and food stalls.

Speaking on aamra’s continued support of the event, the event’s convenor Mr. A. K. M. Alamgir Khan, known to all as the beloved JamilBhai said “Ever since the first edition of Unmad-JCC Comic Con in 2013, aamra has always been so supportive of the entire event and their service has been impeccable as well. I am very thankful to aamra for their continued support.”

This was the third edition of this convention and aamra was the proud IT sponsor of the event for the second year in a row, providing 100 MBpsWi-Fi for all visitors of the event. 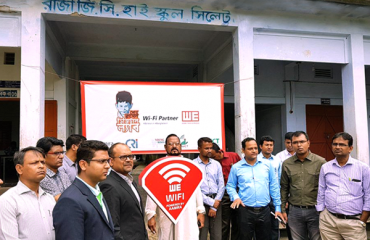 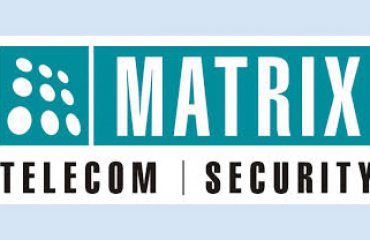