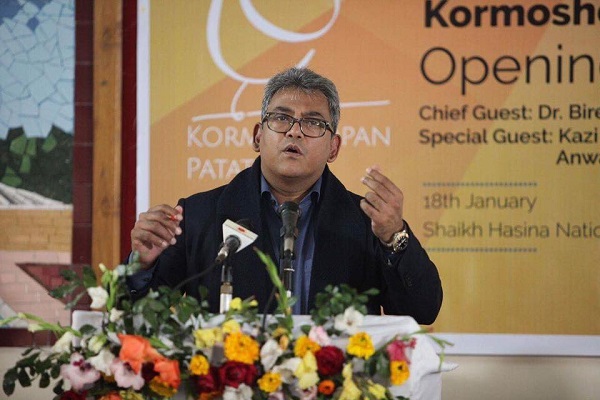 The Opening ceremony of 5th Kormoshopan Pataton Career Camp was held on January 17, 2017, one of the CSR activities of aamra companies in line with the vision “Believe in Bangladesh”.

With the aim of increasing employability of Bangladeshi graduates, the there-day long camp was held from January 17-19, 2017 at Sheikh Hasina National Youth Centre in Savar. The programme was inaugurated by honorable State Minister for Youth and Sports, Dr. Biren Shikder.

Syed Farhad Ahmed, Managing Director of aamra companies attended the ceremony. While speaking on the occasion, Mr. Farhad appreciated this generous initiative to build the future of the students which would go a long to the development of the human resources of the country.

He expected that all the corporate bodies of the country would come forward with such programs for the benefit of the society.

aamra companies believes that in order to join the country’s vibrant workforce by 2021, a staggering number of 4.7 crore young men and women need proper grooming so that they can play a significant role in achieving Bangladesh’s collective goal of becoming a middle-income country by 2021.

In continuation of social cause program, aamra companies, through Kormoshopan Pataton, groomed 235 graduates from different regions of Bangladesh. The previous camps were held in Jessore and Khulna. Out of those 235, the top 30 have been placed in different capacities in aamra companies. 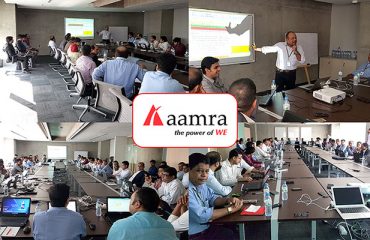 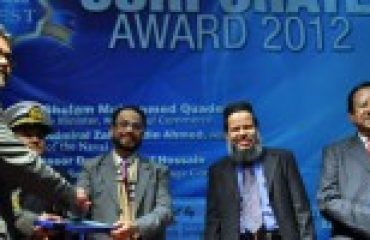